When You Need a Vein Fast 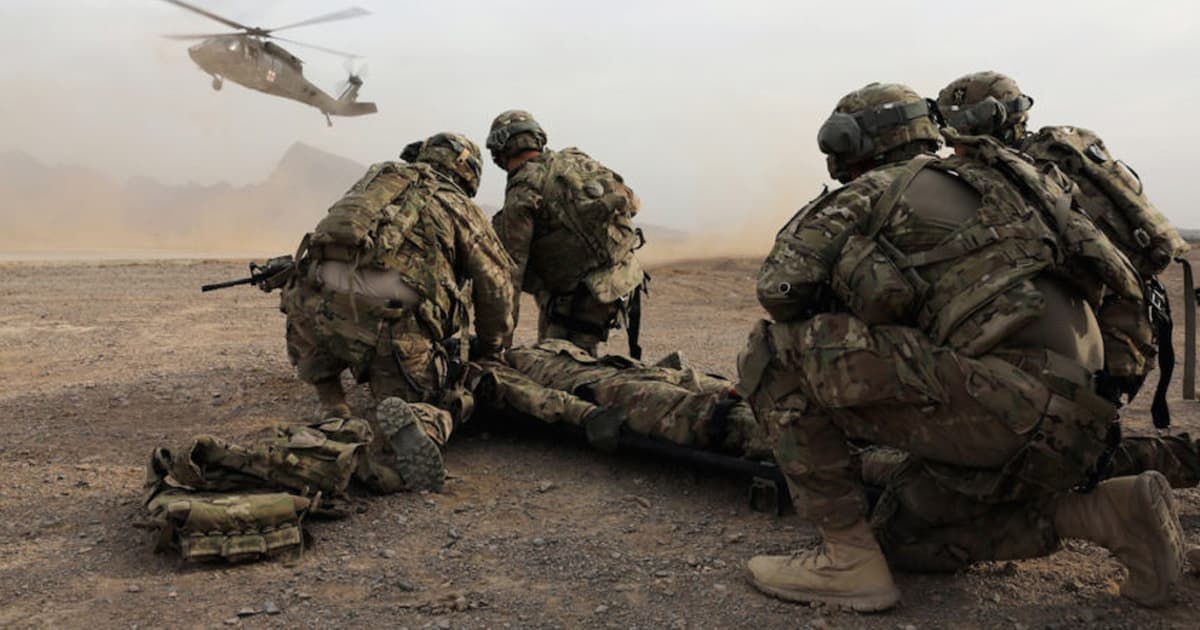 When You Need a Vein Fast

Summer 2017, Jalalabad, Afghanistan. A soldier steps on a land mine, destroying his leg. As he slips into shock, vasoconstriction raises the difficulty of getting him the fluids he desperately needs.

Fortunately his colleagues are equipped: They use Veinlite’s EMS PRO® vein-finder and access device to
quickly locate a usable vein and begin needed treatment. “We were able to use his nonaffected leg,” recalls Billy Barnett, a 25-year combat medic and civilian nurse who was on scene that day as a reservist. “Instead of doing an IO and going into the bone, we were able to find a vein on his other leg and start getting fluid to it.”

That quick capability certainly converted some military members to believers, and back in the States, where Barnett owns Tennessee-based BLUF Consulting Medical Logistical and Training, Veinlite® products are similarly popular among civilian and other rescuers.

“I get great feedback” on the Veinlite® product, says Barnett. “It can speed up the process of starting IVs by a good 20 seconds. Instead of having to put a tourniquet on, you can go ahead and use that IV finder to find a vein. You push down on the vein with the light, and that acts like a tourniquet, and then you can stick it. So it’s cut down on the time very much.” That savings of around 20 seconds a stick comes from some preliminary military data Barnett collected toward a research paper.

Veinlite’s venipuncture/IV-access vein-finder products provide fast, easy vein access for medical professionals of all stripes. Portable models include the Veinlite EMS PRO®, new Veinlite LED+®, and Veinlite PEDI2® for neonates. Suitable for use in prehospital and other austere conditions, the Veinlite EMS PRO® offers easy one-button operation and an innovative integrated white exam light for use anywhere. It comes with 50 disposable plastic covers, a light shield, a pediatric adapter, and two AA batteries.

“They were using it to find veins to draw blood, and I’d never even thought of that,” Barnett says. “They were having great success, so they went ahead and bought some just for that purpose. Besides starting IVs, they used it for phlebotomy.”