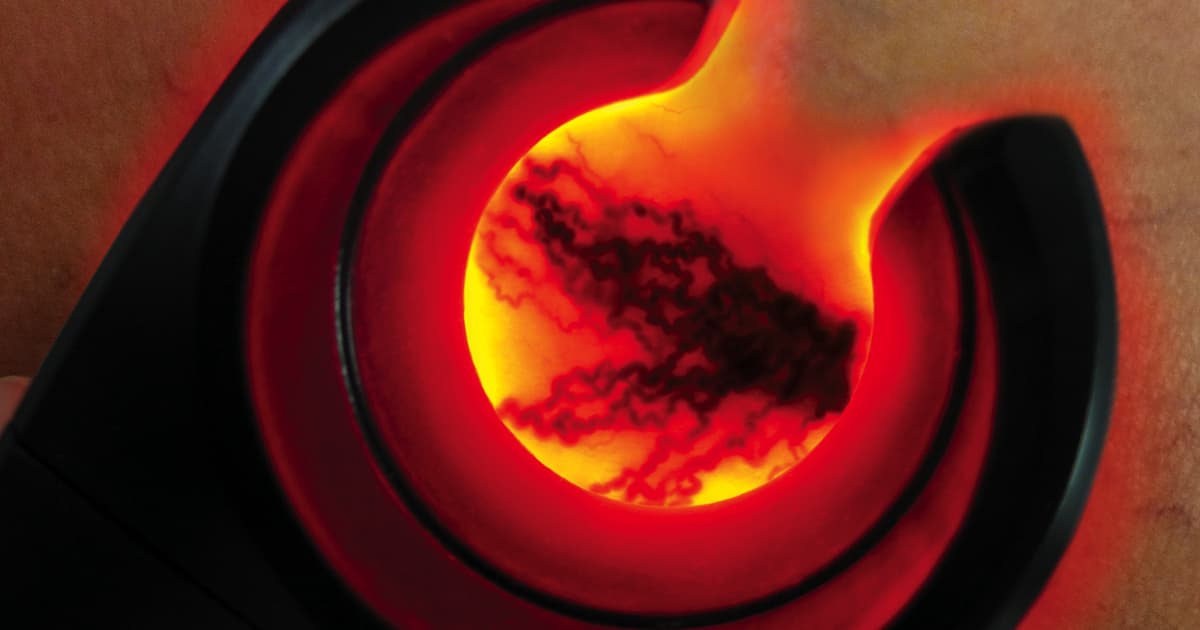 To start off our year and first official blog, we will be describing transillumination and how Veinlite® has harnessed the technology allowing it to be the easiest and quickest way to locate and access veins.

Transillumination by definition is:

Veinlite® was created by Nizar Mullani who at the time was trying to aid doctors in detecting skin cancer. He was seeing mostly under the skin and veins, and thus developed the Veinlite. Through countless trials and errors, he came up with the perfect design to heighten transillumination through the tissue and allow the de-oxygenated blood to shine through.

The breakthrough in the acceptance of Veinlite was when Mr. Mullani presented at the American College of Phlebology. The abstract presentation was awarded the second best scientific award and 10% of the attendees bought a Veinlite® at the meeting. A randomized clinical trial was held at Boston Children’s Hospital to access veins in patients in the Emergency Department. This trial took about three years to complete and a final report was published by Katsugoris in Feb 2008. The report showed that the use of the Veinlite® improved the success rate for vein access from 74% to 83% after two attempts in children with hard-to-find-veins. This was the first, and still remains the only randomized clinical trial to demonstrate the use of transillumination for general vein access.

Today, countless doctors, nurses, phlebotomists, anesthesiologists, dentists, and paramedics are using Veinlite® to aid in intravenous access, reducing their and their patients stress levels as they achieve a one stick success.