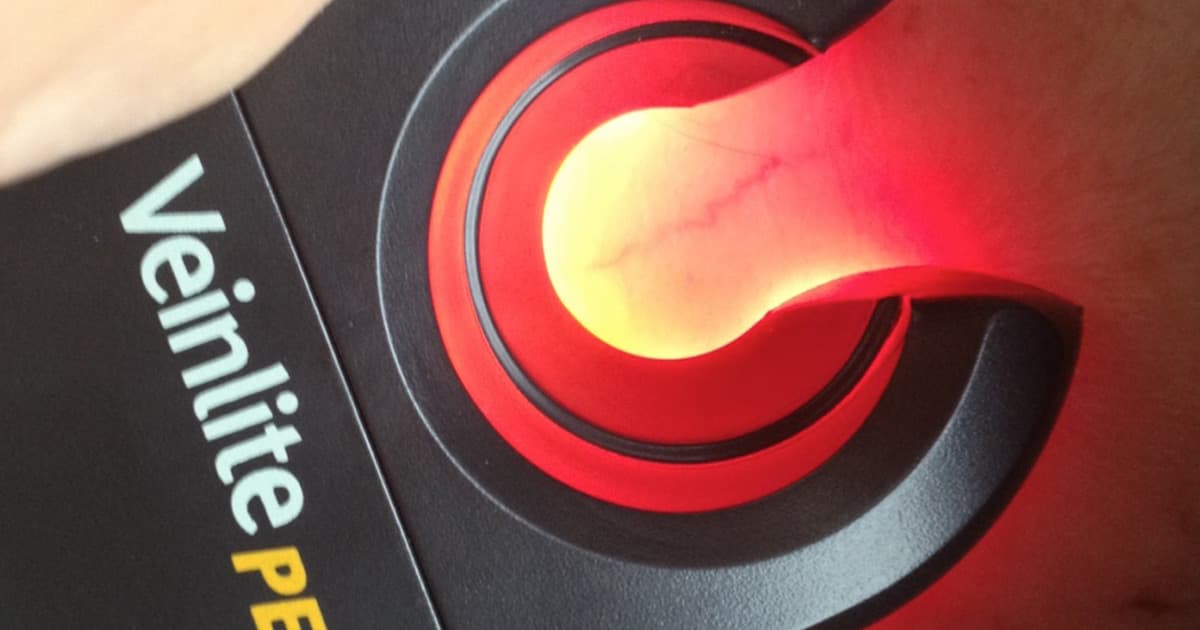 Merve Gümüş, a nurse in Turkey conducted a randomized trial of the Veinlite PEDI®. The results show the Veinlite PEDI® improved vein access from 72.2% success rate to 92.9%. The 20.7% increase is substantial and is a great statistic to share with your customers. The abstract for the study is below:

Methods: A total of 112 pediatric patients were enrolled in the study. Children who presented to the emergency department aged 1 to 10 years old were randomly assigned to the Veinlite PEDI® (Veinlite®) group or standard of care (SoC) group. The primary outcome measure was first attempt success. Secondary outcome measures were number of intravenous (IV) attempts and time to peripheral intravenous catheter (PIC) placement.

Conclusions: The use of new technology in the Veinlite PEDI® (TransLite, Sugar Land, Tex), to assist with peripheral IV access in children, improves the first time success rate for IV access. Improved visualization of veins also reduced the number of attempts and the time required for PIC placement. These results suggest that the new technology of the Veinlite® results in better PIC access than Veinlite transilluminaton device with white light.